Sorry! This event is cancelled for this year . Great Wellsville Trout Derby

Welcome to the Wellsville Lions Charities’ Greater Wellsville Trout Derby. Thirty years ago two local business men came up with the idea of a trout derby as a way of increasing local tourism as well as highlighting the great trout fishing offered by the Genesee River.  With the help of the Chamber of Commerce John Richardson and Pat Regan organized the first derby with the big prize being a $10,000 fish. The first year drew close to 300 entrants and showed that their idea would work. After the second year they realized that the Derby was becoming to big for just a few to manage so the Wellsville Lions were approached to take over the Derby.  The Lions already had a major fundraiser in the spring, The Innertube Regatta, but in recent years the Regatta had seen its numbers decline and were ready for a new event. The Lions decided it was time to retire the Regatta and as they say, the rest is history. Twenty-nine years later the Derby is still going strong.  The Wellsville Lions Club welcomes you to the 31st Annual Greater Wellsville Trout Derby!!! 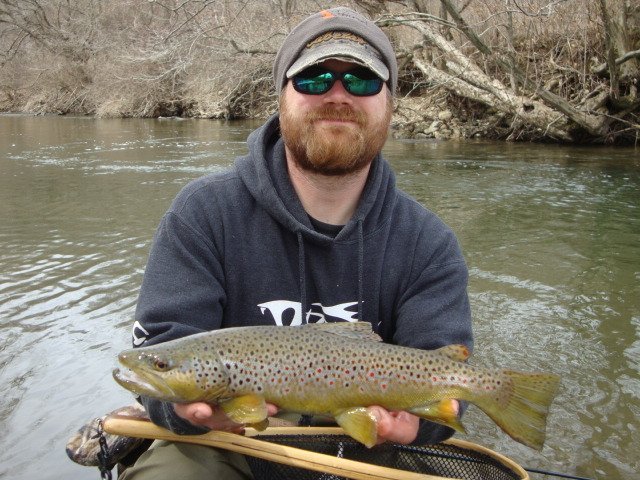 Have an event in Allegany County that you want featured here?

We want to promote your event!! If you would like to be included in Allegany County's Business/Event data base, please complete our form.